When it comes to betting on the NHL, many bettors focus on who they think will win. One way to do that is to bet on the moneyline (or simply, who would win a particular match). Another way is to put your money on the team you think will win major events like the Conference or the Stanley Cup.

Regardless of the event you’ve set your sights on, Bodog is the place to be for NHL futures betting. We update the odds as events change on the ground, so you can be sure the Bodog sportsbook is bang-on up to date.

Now’s the time to immerse yourself in Bodog NHL futures betting, so let’s take a second to explain precisely what we’re talking about before we discuss the hyped-up NHL futures bets of the moment.

What are NHL Futures?

In an NHL futures bet, you’re betting on which team will win major events later in the season. That would include the winner of a division, conference, or the championship altogether.

Futures can be ready for bets up to a year before the event, like with the Stanley Cup, and at other times, just a few weeks or months. The odds are based on the performance of teams throughout the season. For this reason, the odds are always changing as the season progresses.

The bettors who profit the most from NHL futures make their wagers on a longshot team early on, when there’s still that year for the team to catch up, and if the NHL has taught us anything, it’s that you can never be certain who will take home the trophy.

It’s never too early to lock in your wagers and let the anticipation build. These are the most popular NHL Futures bets to make at Bodog right now.

The ultimate prize: the crème de la crème of the NHL. The Stanley Cup is awarded to the best team in the league, and it’s the prize everyone is training for all year long. The Montreal Canadiens have won the most Stanley Cups in history with 24 wins, but the Tampa Bay Lightning hoisted the trophy last year. It’s still mega early for 2021-22, but the Colorado Avalanche and the Florida Panthers are leading the boards as co-favourites, and the Las Vegas Golden Knights close behind.

In the Central Division, the Arizona Coyotes, Chicago Blackhawks, Colorado Avalanche, Dallas Stars, Minnesota Wild, Nashville Predators, St. Louis Blues, and the Winnipeg Jets all compete to move on to the Conference. For 2021-22, the Avalanche are the top favourites followed by the Wild and the Jets who are tied for second.

Widely considered the toughest division in the NHL, the Metropolitan Division consists of eight of the highest scoring teams in the league. We’ve got the Carolina Hurricanes, Columbus Blue Jackets, New Jersey Devils, New York Islanders, New York Rangers, Philadelphia Flyers, Pittsburgh Penguins, and the Washington Capitals making up the Metropolitan Division. The Hurricanes are slight favourites over the Capitals and the Rangers so far this season.

The Anaheim Ducks, Calgary Flames, Edmonton Oilers, Los Angeles Kings, San Jose Sharks, Seattle Kraken, Vancouver Canucks, and the Vegas Golden Knights all compete for a chance to take home the title of the Western Conference winners. The Golden Knights took the title last year, but this year Vegas is second after the Oilers.

NHL futures betting is on the books and raring to go. Remember that the odds are changing every week as the season progresses, so it pays to check back and see which team is calling your name from afar. 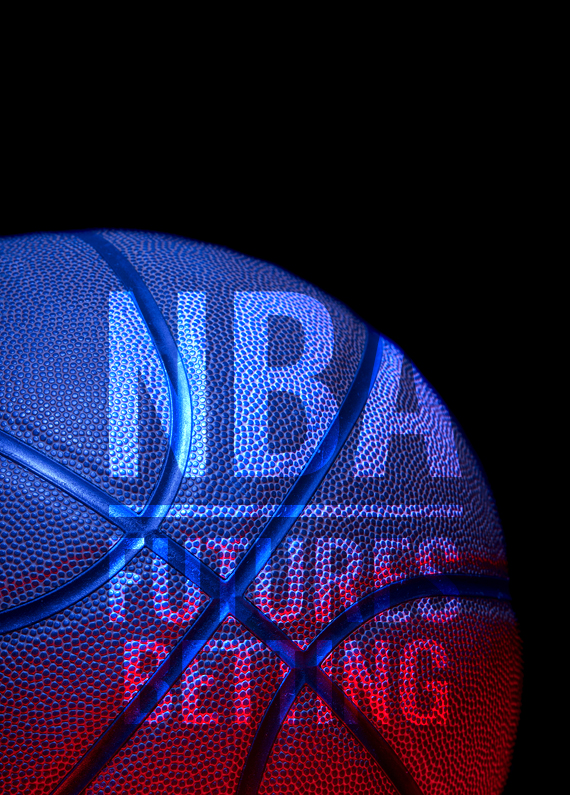 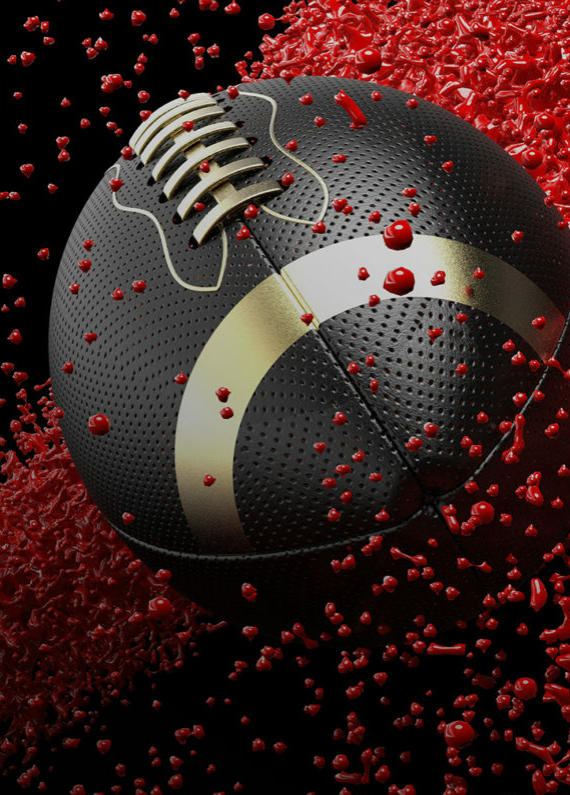 NFL Betting and the Bodog Experience 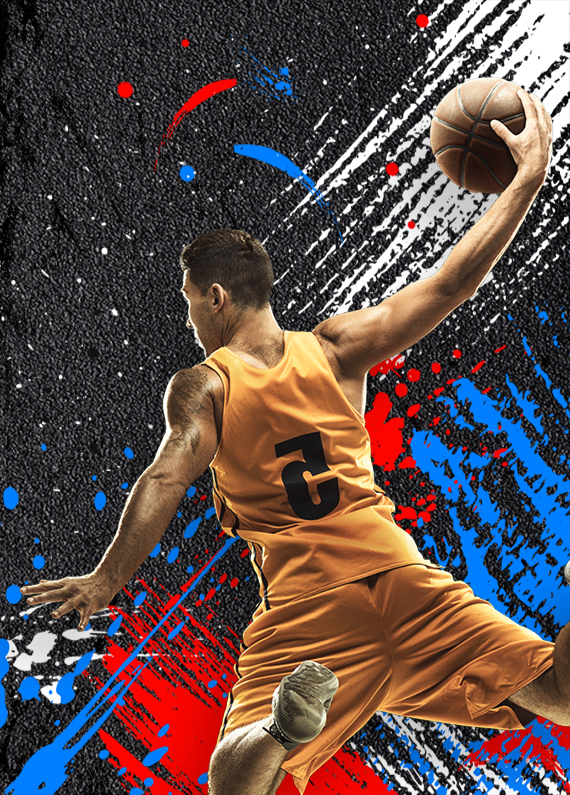