As anticipation rolls like thunder towards UFC 268, UFC betting at Bodog is already in the ring, throwing swift predictions with a right hook and publishing fresh odds with the precision of an uppercut.

The fights we have focussed in our crosshairs are set to be red-hot and threatening to burn down the house and all of its proffers and predictions. Kamaru Usman and Colby Convington will bring their historical rivalry to the headline event in a brutal showdown for the welterweight championship on November 6. We’ll see if Weili Zhang can restore her honour against Rose Namajunas in the strawweight division, and whether Michael Chandler’s brute instincts will overpower Justin Gaethje, who brings a decidedly more refined practice and an odds advantage.

As events unfold in real time, we also confirm that the Sean Strickland Vs. Luke Rockhold match has been called off due to the seemingly intractable injuries that Rockhold has been battling since his last disastrous fight. See our updated report for the lowdown.

Bodog odds are up across the board, and now’s the time to get involved and lock in your bet slips for UFC 268.

The headliner of UFC 268 is destined to be an absolute banger with a bitter rivalry leaving two welterweight fighters foaming at the mouth for a chance to bring the other down on November 7th at Madison Square Garden in New York.

The rematch is finally back on, and the Bodog sportsbook says it’ll take a lot for Covington to dethrone Usman, keeping him in the underdog seat with odds at +225. “The Nigerian Nightmare” Usman is the heavy favourite at -285.

Fans in Jacksonville at the Vystar Veterans Memorial Arena have an historical fight on their hands as defending strawweight champion Rose Namajunas attempts to overtake Weili Zhang with yet another TKO, just as their last battle concluded.

This fight will only be Zhang’s sixth, but after beating Joanna Jedrzejczyk in a first-round TKO of her own, she’s proved that she doesn’t rest on the notion of earning her stripes to make an impact from inside the octagon.

The Bodog sportsbook has Zhang as the +105 underdog, but don’t rule her out so easily. The forward springing combinations of the “Magnum” might yet be strong enough to counter “Thug” Namajuna’s footwork despite being the -125 favourite.

In a deliciously well-matched title championship, Gaethje and Chandler each harbour a similarly lethal affinity for finishing off their opponents good and proper. With the two facing off in a guaranteed show-stopper, they’ll pit these instincts in the ultimate test of lethalities.

Justin Gaethje had grown to be relatively predictable with his face-first punches, but he’s gained more control in his fighting style with more techniques and setups to lay out his damage. Michael “Iron Mike” has animal-like instincts in the octagon and he’s known for throwing bombs.

Gaethje’s near-unrivaled leg game may help him live up to his -185 favourite status, but the former Bellator fighter and +150 underdog, Chandler, might not let him close the pocket too easily.

After his winning debut over Pedro Munoz in 2020, Frankie “The Answer” Edgar is back in the running for the bantamweight title. Marlon “Chito” Vera is no stranger to bantamweight titles himself, with the Ecuadorian having racked up seven wins from his last eight bantamweight fights, including a TKO over Sean O’Malley.

Chito Vera may be Edgar’s junior by seven years, but after the 28-year old’s impressive win against veteran Davey Grant last year, he’s shown more experienced opponents that the physical advantages of youth don’t always come at the expense of well-developed mental faculties.

Bodog odds are -165 that Vera can have the last word against +135 “The Answer” Edgar in a war beyond rhetoric.

Russian Nassourdine Imavov saw the biggest win of his career when he defeated Ian Heinisch back in July. Overall, he’s won 7 of his past 8 bouts, and 5 of those were won by way of stoppage.

Edmen Shahbazyan is plotting for his comeback in November. The 23-year old starting out his UFC tenure with a winning streak at 4-0, which included a blistering knockout over veteran middleweight Brad Tavares. His victory train derailed when both Derek Brunson and Jack Hermansson ripped the honour from his hands in a double defeat.

Still, he remains one of the brightest fighters in the UFC, and Bodog odds are +130 that this fiery underdog can scorch Imavov, at -155, in the octagon.

Sean Strickland Vs. Luke Rockhold (cancelled due to back injury)

Luke Rockhold was just coming off a 2-year break due to myriad injuries, and announced his return to the Octagon in full health, ready to re-stake his claim at the top of the middleweight division against 9th-ranked Sean Strickland. It was not to be.

November 7th was slated to tell if +145 underdog Rockhold could find the Achilles heel in his opponent at Madison Square Garden. Strickland’s often one-dimensional fighting style has nonetheless seen him victorious through five consecutive matchups, and with 36-year old Rockhold’s chops yet to be tested anew, the books skewed in his favour at -175.

Just days ago, those chops were put on ice once again as Rockhold’s injuries continued to haunt him into a premature submission and withdrawal. A new opponent will likely face Strickland as scheduled, but not being one to waste an opportunity to land a blow, Strickland remarked that he had previously outclassed Rockhold in competition and hadn’t expected him to front up to the fight regardless. Yet another injury for his would-be competitor to weather. Ouch.

It’s all happening within the all-access pass that is your Bodog account, which is just clicks away on either your PC or your mobile. Head to UFC within the “Sports” section, find your bet, and make your wager with the zeal of a championship fighter. 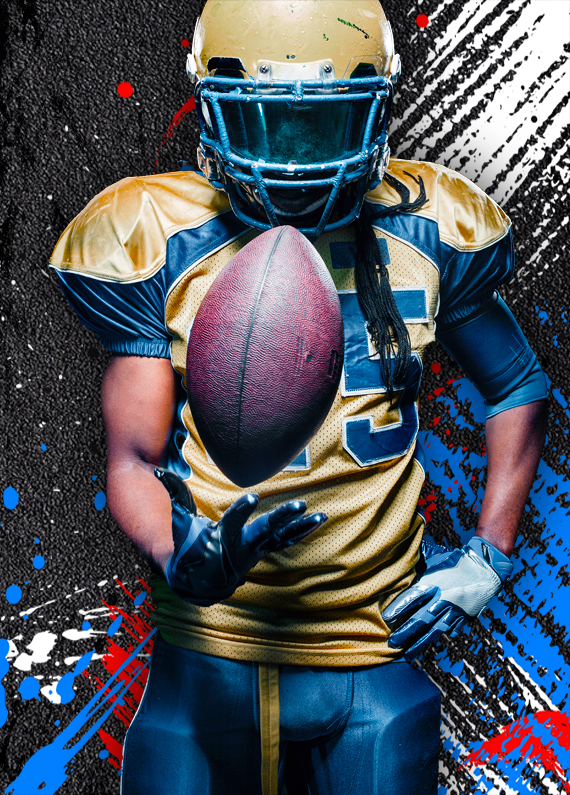 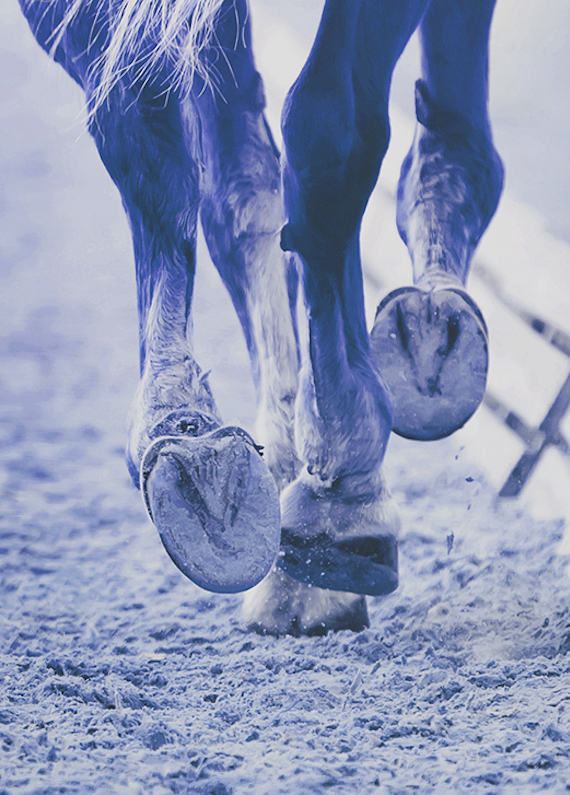 How to Play in the Racebook Guide 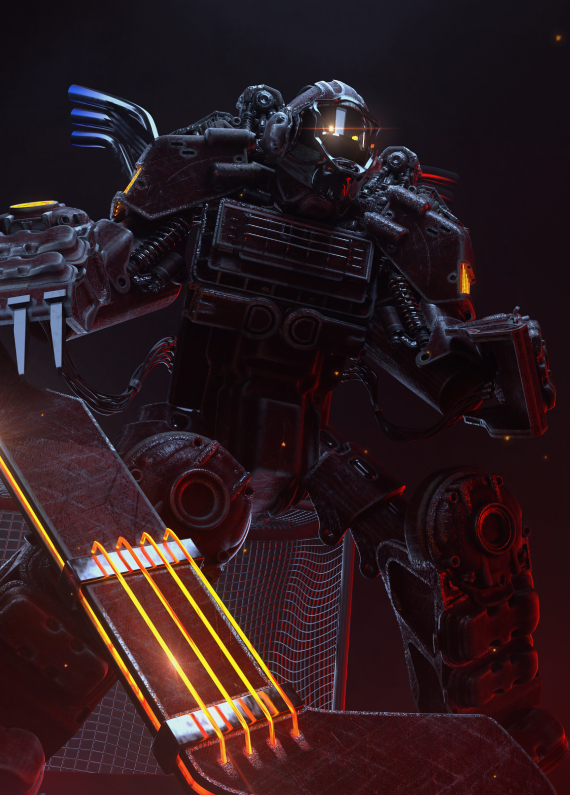 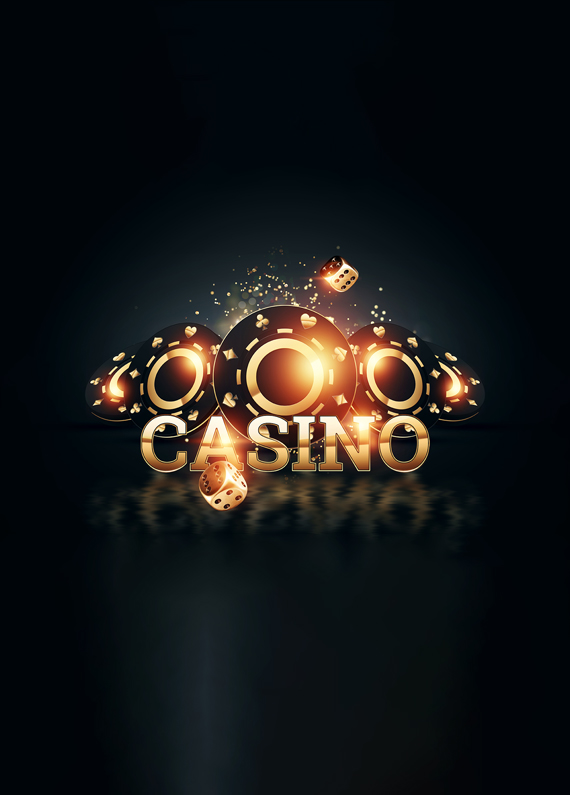 Go From Sports to Casino Betting in Three Steps