Sports Betting > How to Bet on March Madness

How to Bet on March Madness

March Madness is full of guaranteed fun and unrestrained excitement, much like college itself, but on a national level. So you may find it hard to believe that the tournament actually started in a small-town high school.

Way back when, from 1908 through to the late 1930s, a small tournament of boys’ high school basketball in Illinois outgrew itself. The tournament soon shocked the whole town when it rapidly exploded into a famous event with 900 teams across the state. That’s pretty remarkable considering the television hadn’t yet landed in our living rooms. A school official named Henry V. Porter was amazed at the excitement surrounding the events and started calling the whole competitive frenzy, “March Madness.”

The term was obviously catchy enough for newspapers, who picked up that ball with gusto and ran it all the way to the printpress. In 1963 Illinois wanted more action, and the tournament took its place in the state college. Media and technology were growing then, too, and March Madness was getting passed around. Then in 1982 Brent Musberger caught on and used the term when referring to the NCAA.

When we bet on March Madness now, we get to ogle our eyes on our very modern televisions as 68 teams compete in a single-elimination tournament. After the First Four are cut, the remaining 64 teams are divided into four regions and given a ranking from 1-16. The highest ranking teams compete against the lowest, and us lucky punters get to watch in amazement as the teams sink shot after shot of cold, hard cash for ourselves.

Let’s go over how to bet on March Madness, the most recent March Madness odds, and all the exciting insider info there is to know about college basketball betting.

How to Bet March Madness Spreads

When it comes to college basketball betting, betting on the spread is the most popular way to go. The point spread is a margin of points that’s intricately placed by the sportsbook based on team stats, history, current events, and many other variables.

That means the Heat must win the game by at least 6 points in order for you to win your bet.

For the underdog, they have to either win the game outright, or lose by no more than the number of points indicated. So let’s say the underdog team looks like this:

If they don’t win straight up, the Bobcats have to lose by no more than 3 points for you to win your bet. Giving the underdog positive points at the start of the game is just like giving a runner a few meters’ head start on a race track, or a golfer a handicap. This is what makes the spread fair for everyone, so you can back any team you like.

How to Bet March Madness Moneylines

If you want to know how to bet on March Madness, this is a prime place to start. The Moneyline is a straightforward bet on who’s going to win the game.

Since March Madness starts off with the very top teams competing against the lowest-ranking teams, the divide of talent can be really steep. For this reason, betting on the Moneyline for the first round of 64 often isn’t available.

Moneylines start rolling out in the second round of 32. At this point, all of the competing teams will be more evenly matched. Then, all you have to do is choose a team to win, and, if your prediction was correct, you’re paid based on the March Madness odds for that team.

How to Bet March Madness Totals

Totals are another type of college basketball betting that’s easy to jump on board with. Totals are also referred to as Over/Under bets. The bet is based on the combined number of points at the end of the game.

So let’s say the final score of a game is 71-65. Add those together, and you’ve got 136 points. The totals bet is betting on whether you believe the final combined score will be over or under 136. If you’re right, you get paid out based on the March Madness odds for that option. Let’s look at the game between Toledo and Central Michigan on March 2:

The reason the payout is less for the Under bet in this example is that the sportsbook believes that’s the more likely scenario.

The best tips for how to bet on March Madness totals is to pay close attention to the efficiency and tempo in both offense and defense. If a team plays fast, you could expect to see a lot of possessions racking up the points. If the teams are leaning on the methodical side of play, you can expect fewer changes of possession and thus lower scoring games overall.

How to Bet March Madness Parlays

If all of these bets sound like promising options to you, and you’d like to dip your hand in more than one opportunity, this is where a parlay comes in.

Parlay betting means you’re placing multiple different bets on one bet slip. As long as they’re not coming from the same game, you can add a moneyline, spread, and totals bet all on one slip. The catch, however, is that each one of your bets has to win for you to get the payday! It’s a high risk bet, no doubt. But many punters love this type of college basketball betting because it has the best March Madness odds for a payout.

The more teams you add to your bet slip, the higher the payout becomes. You could even bet on 15 teams and get a fine payout of $15,000 just from a $10 bet! If you don’t mind a higher risk, a parlay is your March Madness bet for the highest return-on-investment.

If you’re interested in doing a parlay for March Madness, you should focus on the first round of 64 where the teams are heavily mis-matched. Identifying winners will be easy, and you’ll have a much better chance of winning all your bets.

If you want to know how to bet on March Madness and become totally hooked, live betting is where it’s at. With live college basketball betting, particularly with March Madness odds, you can adjust your strategy in real time to take home much higher returns.

Live betting is when you place wagers on the spread, moneyline, and totals as the game is in progress. During the big dance, March Madness odds fluctuate as each team scores points and the court balance shifts.

For example, a game in the first round with lower seeds pitted against higher ranking opponents might start out with a wide spread. As the game continues and the lower seed team pulls through better than expected, the spread could tighten. Also take into consideration in-game events like fouls and injuries. If a key contributor gets injured, that likely means the combined score for totals won’t be as high for an Over bet.

Take Advantage of these Bonuses for March Madness

Last but not least. The best tip on how to bet on March Madness is to get yourself a bonus! Using bonus money in your wager increases your bankroll and puts much less risk on your own money. If you’ve ever wanted to try a parlay with less risk, these welcome bonuses are how you do it:

Whatever your betting inclinations, you now know how to bet on March Madness, and the bet slips are ready for your wagers. Check out the March Madness odds, research your teams, and get ready to fall in love with the March Madness craze like it was 1930 all over again.. 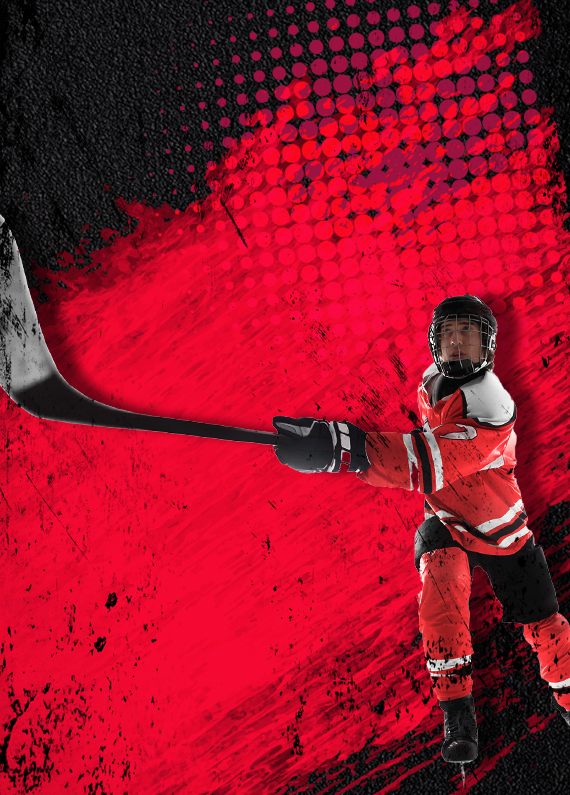 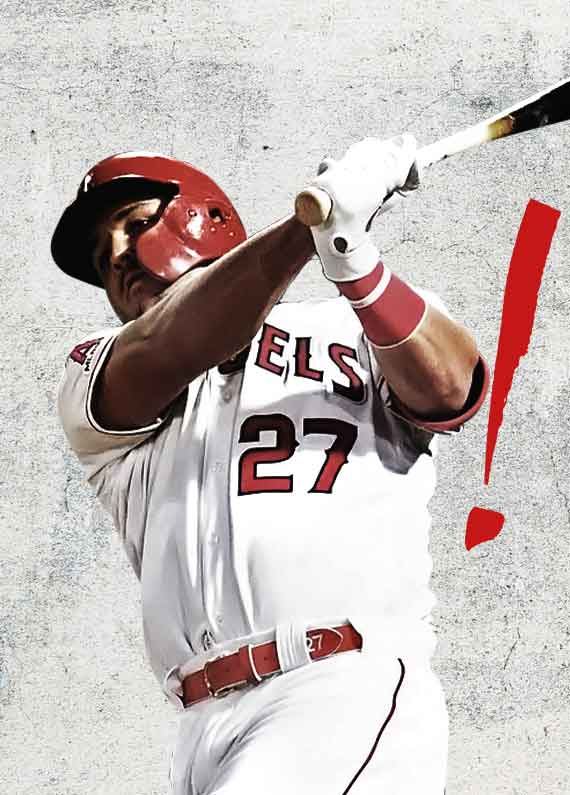 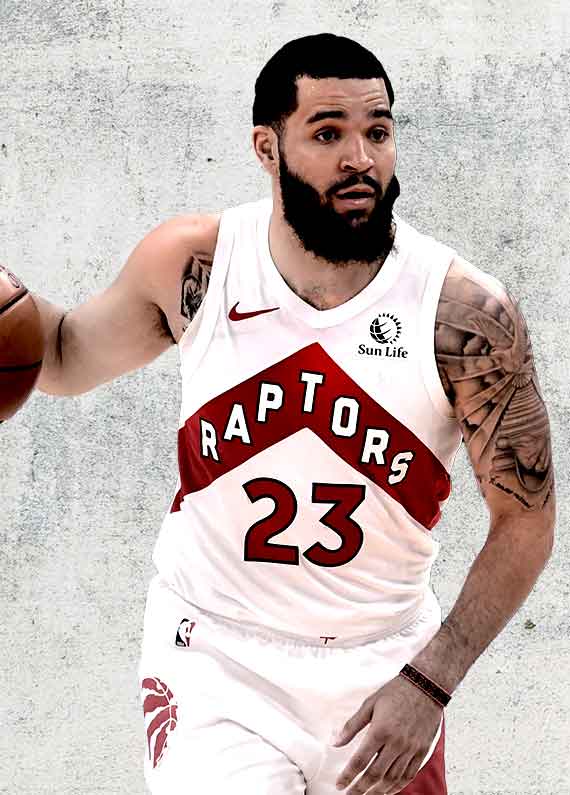